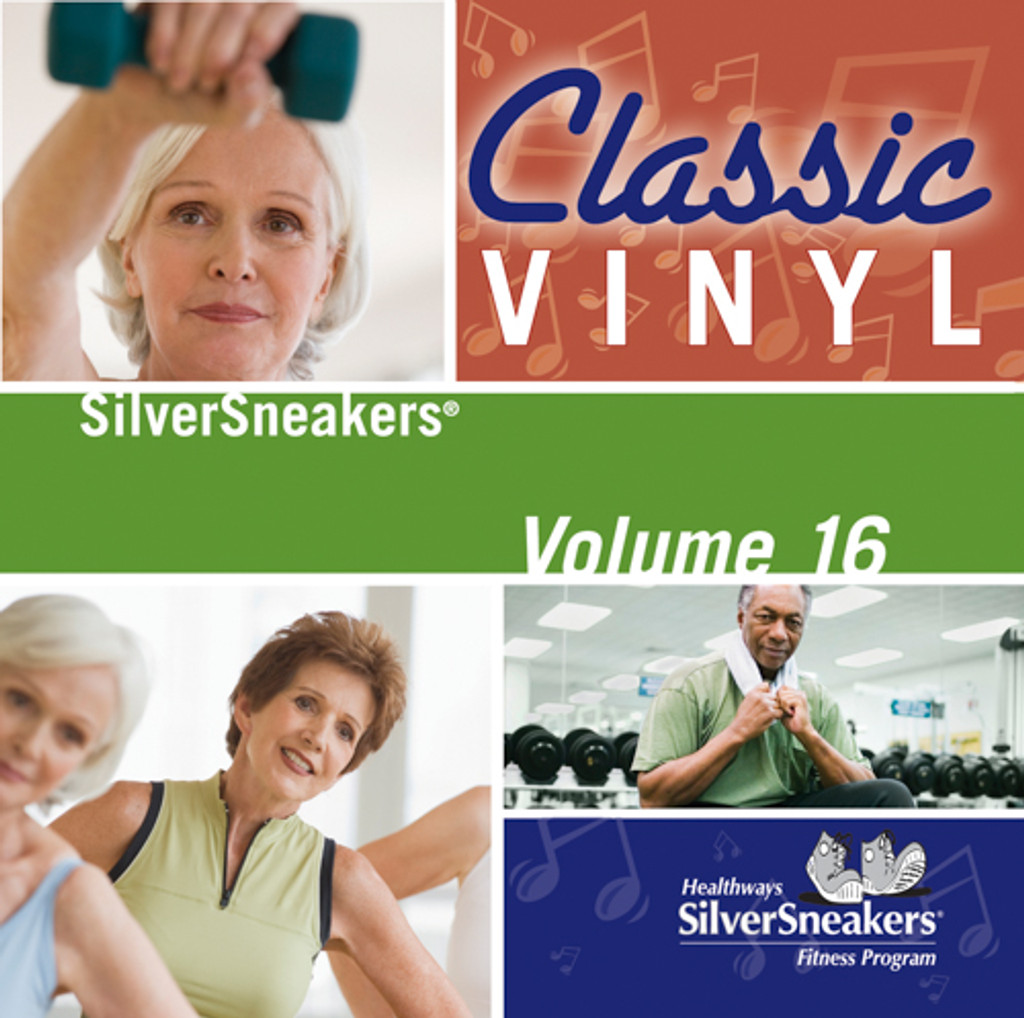 DANCING THRU THE DECADES, SilverSneakers vol. 31