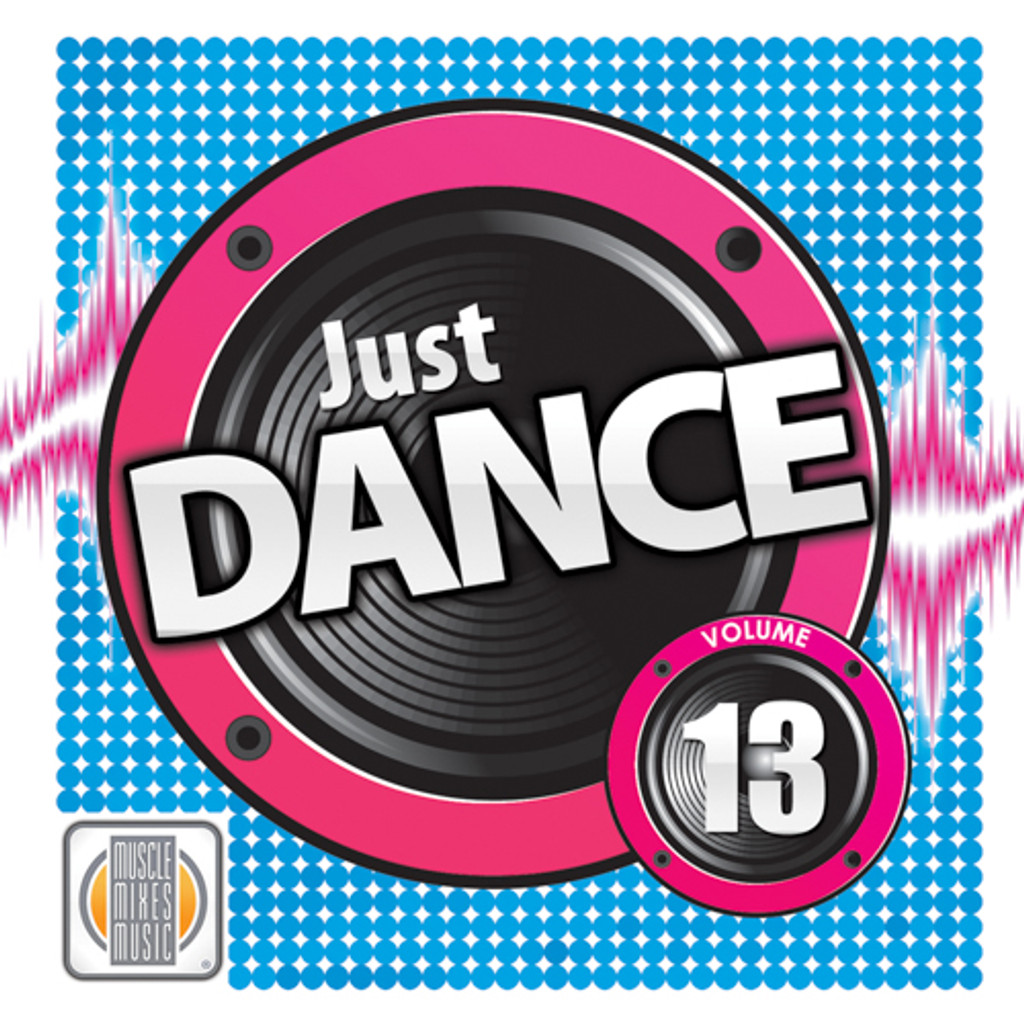 Muscle Mixes Music’s best-selling series is back with it’s hottest release to date—Just Dance 13, infused with 2014’s top EDM, Pop and House hits. Featuring the Top 10 Billboard hits, “Rather Be” made famous by Clean Bandit, “Bang Bang” made famous by Jessie J, Ariana Grande and Nicki Minaj, “Boom Clap” made famous by British singer-songwriter Charlie XCX, and “Am I Wrong” made famous by the Norwegian duo, Nico & Vinz.

Rounding up the album is the smash hit by country-pop sensation Taylor Swift, "Shake It Off”. The quadruple platinum, upbeat pop track debuted as #1 on the Billboard Hot 100 Chart, making this Swift’s second number-one single in the U.S. Continuing with the feel-good vibe is Meghan Trainor’s breakthrough hit, “All About That Bass”. With its 50s and 60s influences and 'bubblegum pop and doo-wop' sound, you won’t be able to stop yourself from singing along!