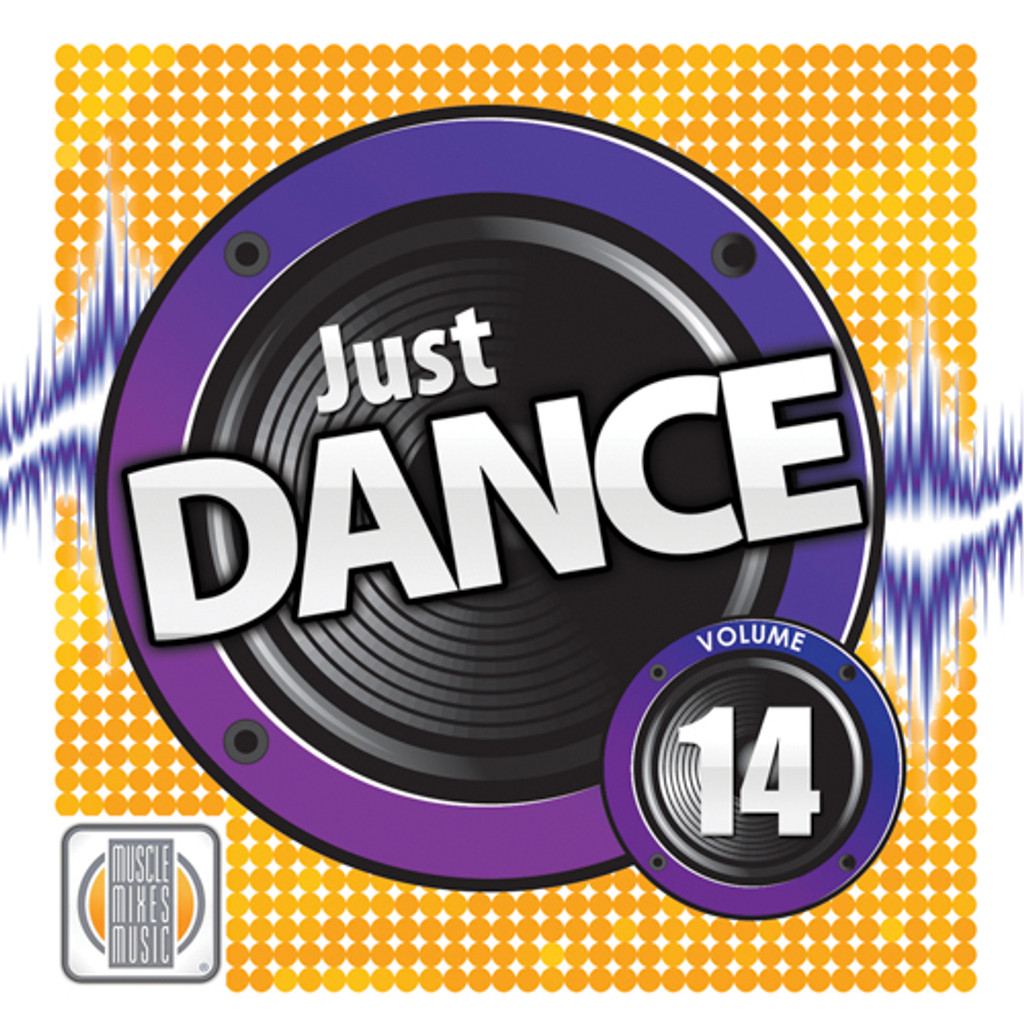 Just in time for summer! Muscle Mixes Music unveils the next release in its best-selling series, Just Dance 14—a mix of electro-pop, dance and EDM hits!

Setting the upbeat pace are Dance and EDM hits, "Superlove" by Avicci vs Lenny Kravitz and "Heroes" by Swedish artists Alesso ft. Tove Lo. Followed up by two international hits—double platinum "Jealous" by Nick Jonas and the platinum hip hop and pop "Time of Our Lives" by Pitbull ft. Ne-Yo.