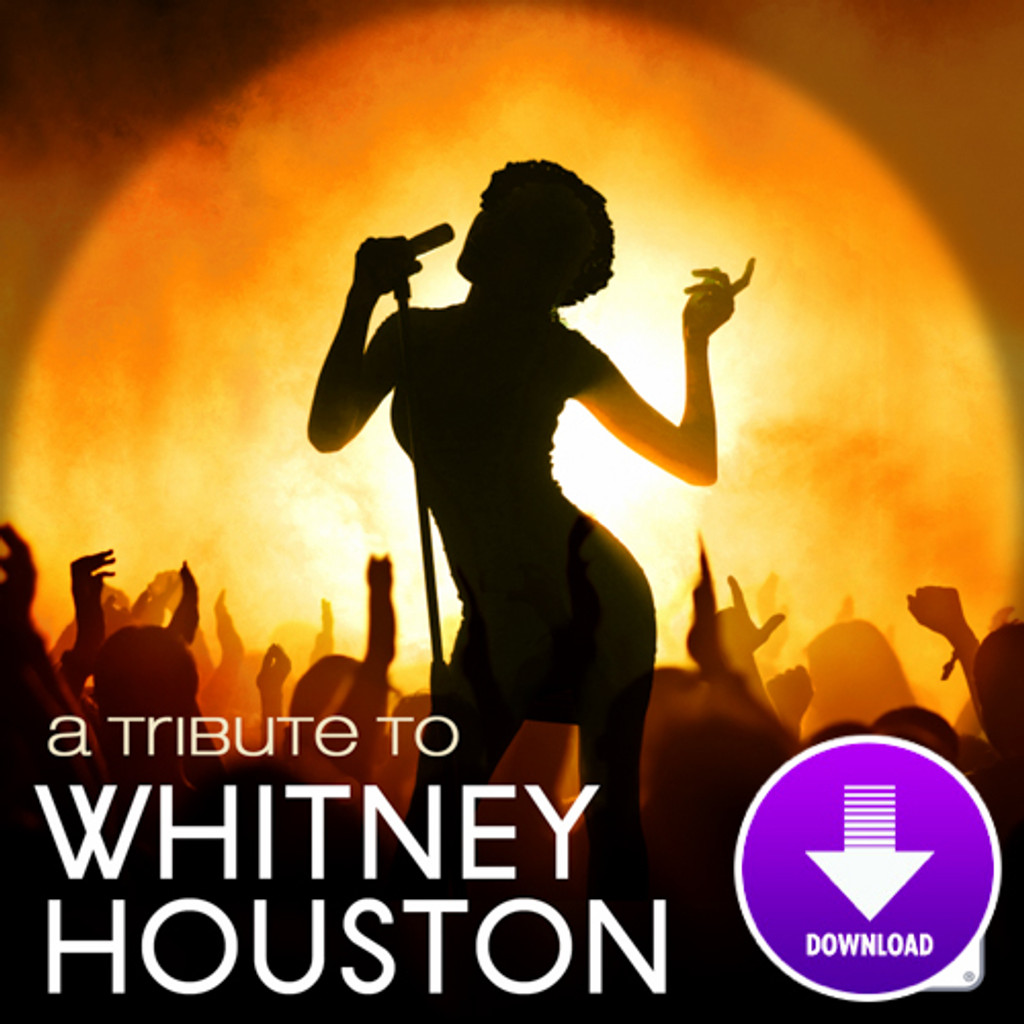 A tribute to WHITNEY HOUSTON-Digital

Whitney Elizabeth Houston (1963 - 2012) was one of the best-selling artists of all time having sold over 170 million albums, singles and videos worldwide. As daughter of Gospel singer Cissy Houston, niece of Dionne Warwick and god-daughter of Aretha Franklin, she had soul in her blood and was destined for musical success.

Group fitness classes were defined by the powerful and inspiring music of Whitney Houston. Her music was the staple of 80s/90s aerobics classes everywhere. Therefore it was an obvious choice to release this tribute album honoring the Diva of Pop.

We compiled this album consisting of 14 of her smash hits and whipped them up at 130 BPM, including "Greatest Love of All"; "I'm Every Woman"; "Love will Save the Day"; "So Emotional" ; "I Wanna Dance with Somebody" and others. These songs' music and lyrics have been empowering and inspiring to women everywhere for over three decades, and today we pay homage to this woman we will always love.

Use For:
Step, Sculpting, Dance

A Tribute to PRINCE

A tribute to WHITNEY HOUSTON-CD

A TRIBUTE TO DONNA SUMMER - the Last Dance-Digital

Tribute To The Jacksons - Special Edition!-Digital

A TRIBUTE TO DONNA SUMMER - the Last Dance-Digital